The Mandarin Oriental DC is a stunning venue for an event, so it’s no surprise that the Susan B Anthony List held their annual Campaign for Life gala there. (Coincidentally, today is the Mandarin Oriental’s ten year anniversary!) The main guest speaker was former presidential candidate and fox television host Mike Huckabee. 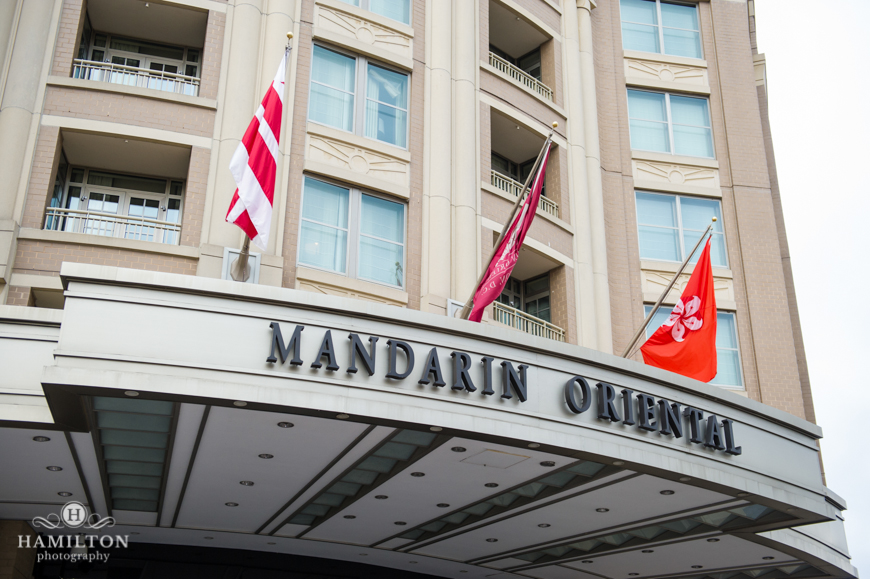 Hewell Events Group reached out to us to cover the Gala and set up a VIP photo op for Mike Huckabee. 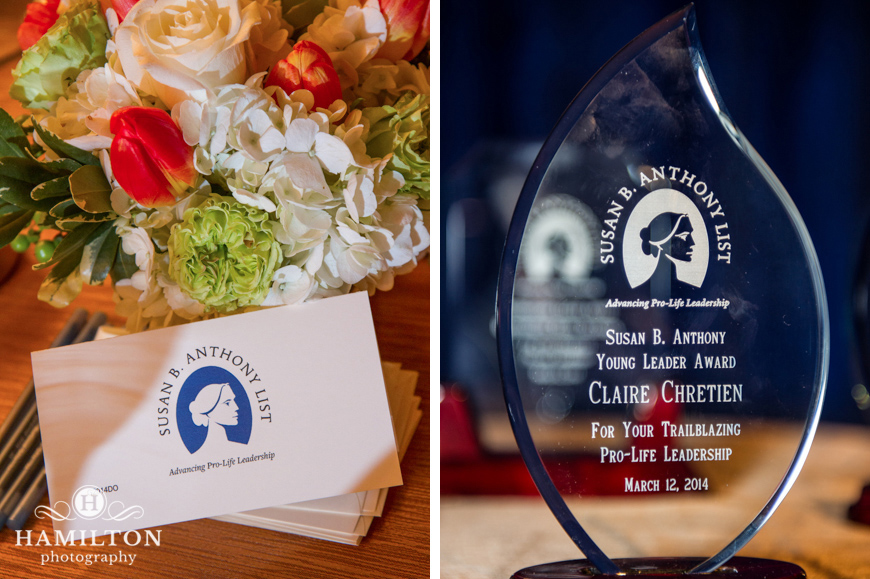 “Huck” took photos with a group of attendees before the gala, including congressmen, congresswomen and senators. Mike was so gracious and took his time to talk and meet everyone. 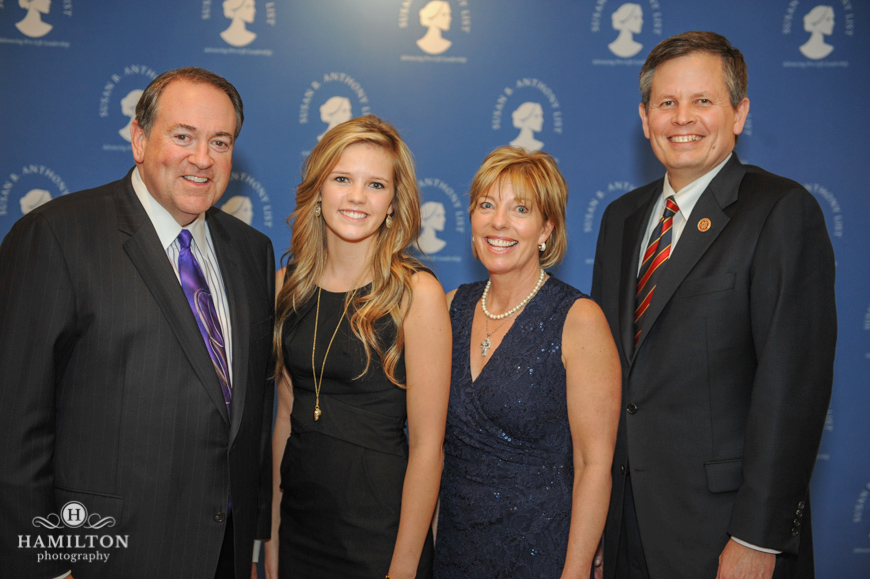 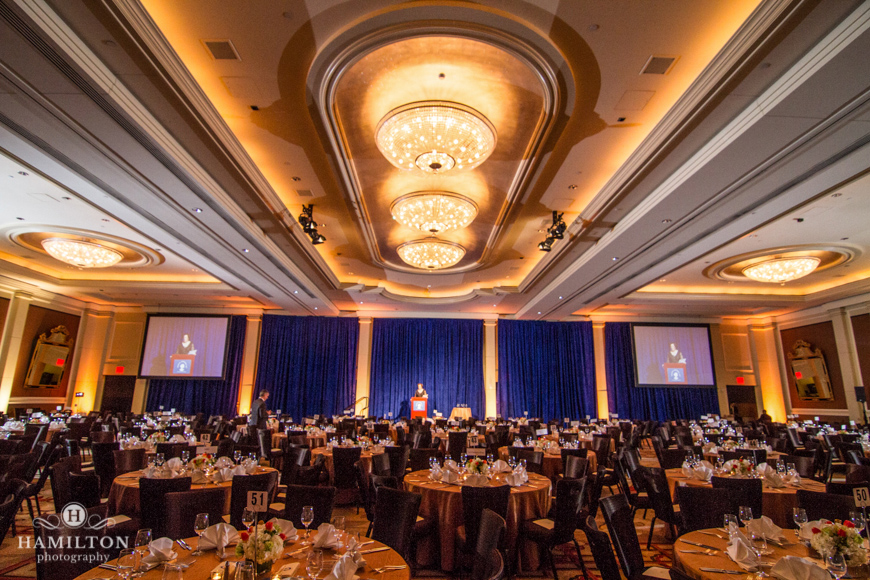 The gala’s attendees were also treated to an address by Representative Marsha Balckburn. 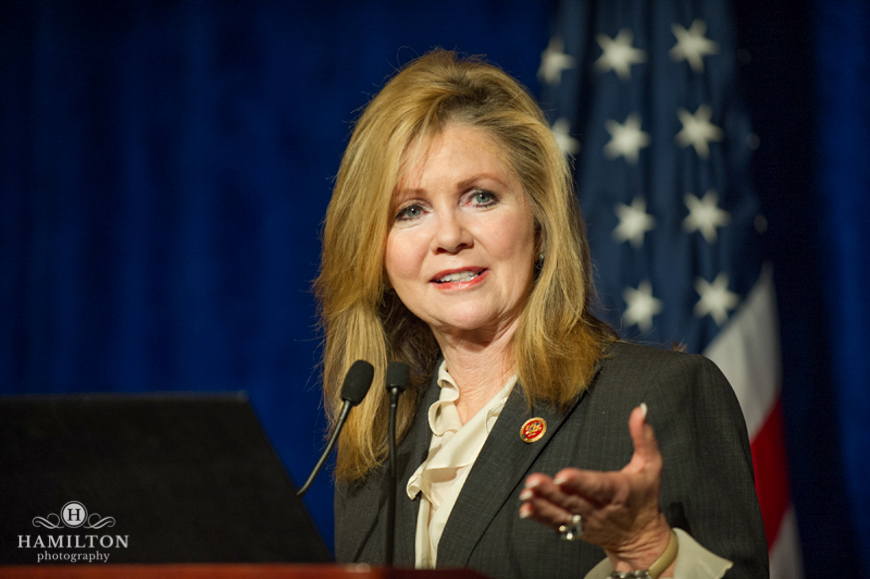 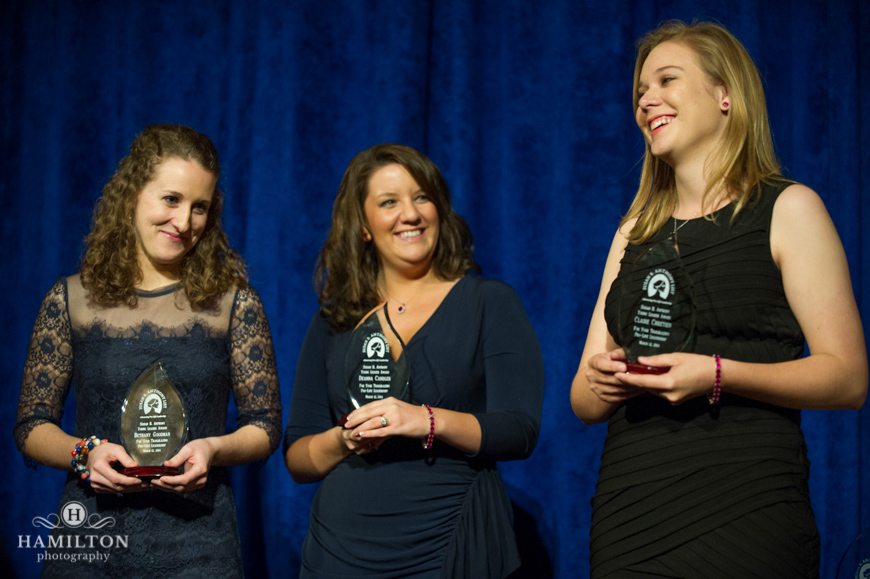 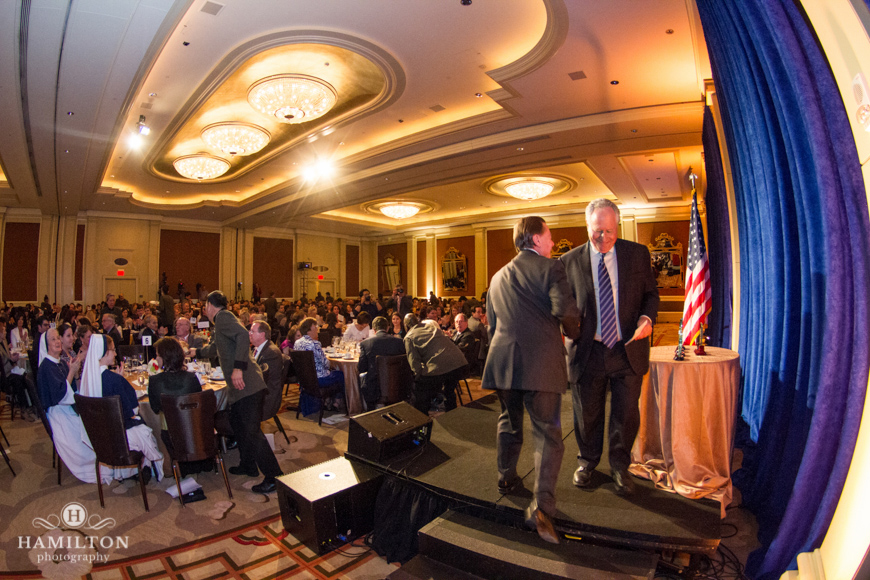 The gala was a huge success and Hamilton Studios was excited to part part of such a great DC institution!

Something old, something new...something borrowed,

Loving this shot on the docks of Historic Annapoli

We are working with Alison & Michael on their wedd

A professional head shot is important for your fir

Having fun photographing a fall line of clothing f

It's Inauguration day! Here is a photo from an In

We love it when our clients are up for exploring c

A moment captured at a cystic fibrosis event in Se

Excuse us while we aww over precious Zoe. I hope